“The Strangers Club are a rock band from the Southern Coast of England. Their sound is an edgy blend of indie and alternative rock, combining classic British influences with an American Twist.” 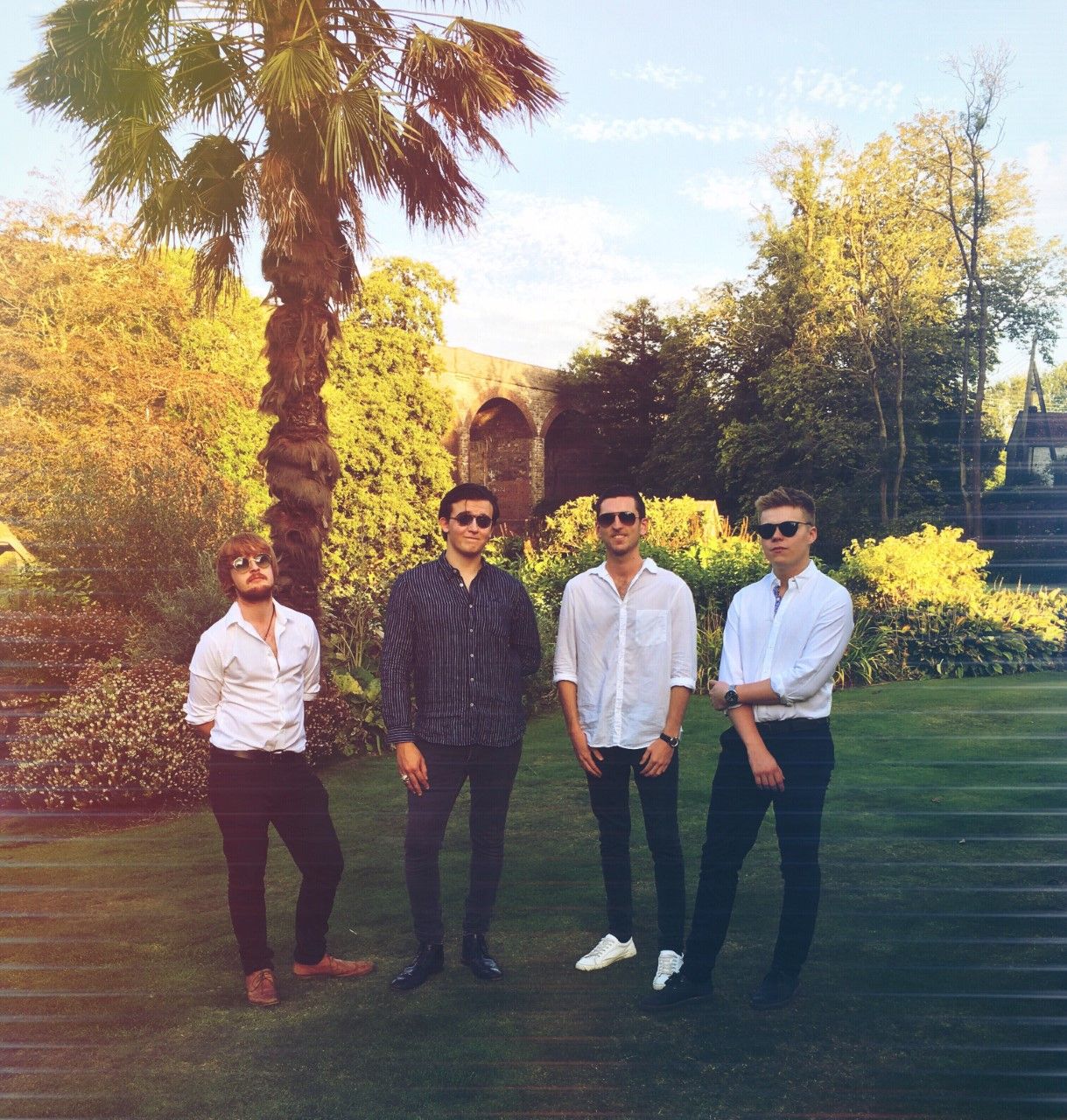 The band was formed in Bournemouth, 2018. The line-up consists of George Aquilla Hardy (Guitar/Vocals), Lee Chadwick (Guitar), Dylan Crook (Bass), Harry Millward (Drums). The Strangers Club have spent 2019 in the studio writing and recording, and since their first show at 60 Million Postcards where the likes of Foals, Klaxons and Wolf Alice have performed, they’ve continued playing  shows around the country; including festival sets over the summer period. 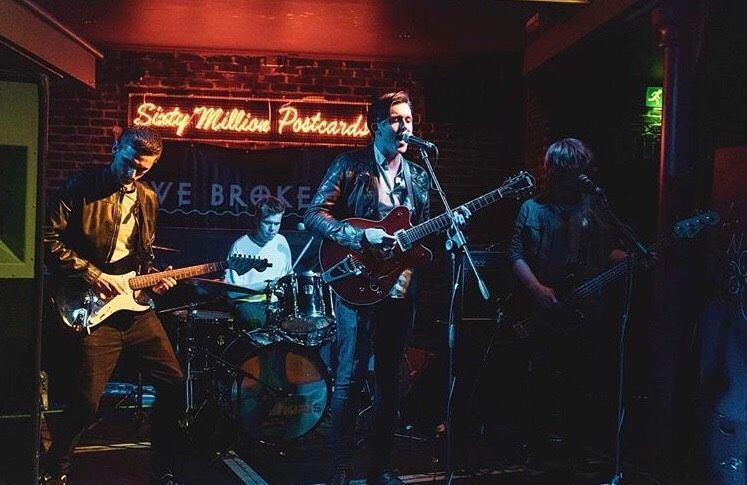 “The group’s known for its explosive blend of influences, which can be heard on releases such as “Right on Red” and “Pretty Faces”, projects which example The Strangers Club’s seamless ability to bring different ideas under one roof, coming up with a creative vision that knows no boundaries".