The Strangers Club was formed at the beginning of 2018 after the members had met in the Southern Coast of England whilst at Bournemouth University. 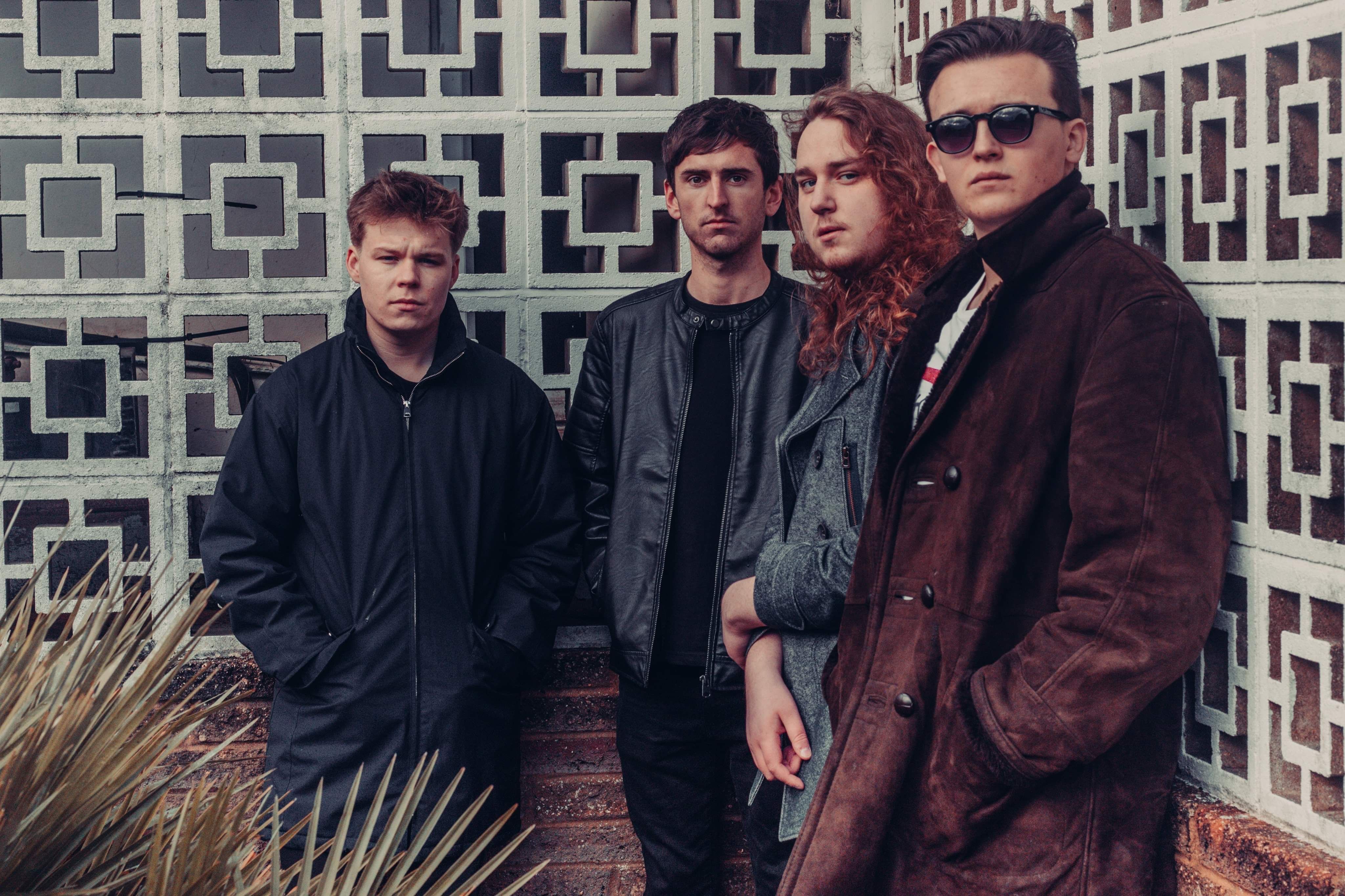 They soon began writing songs and playing at venues all along the coastline. The band then took their sound to new places around the UK; followed by playing a series of sold out shows in London at venues such as Brixton Jamm and The Rock Steady. 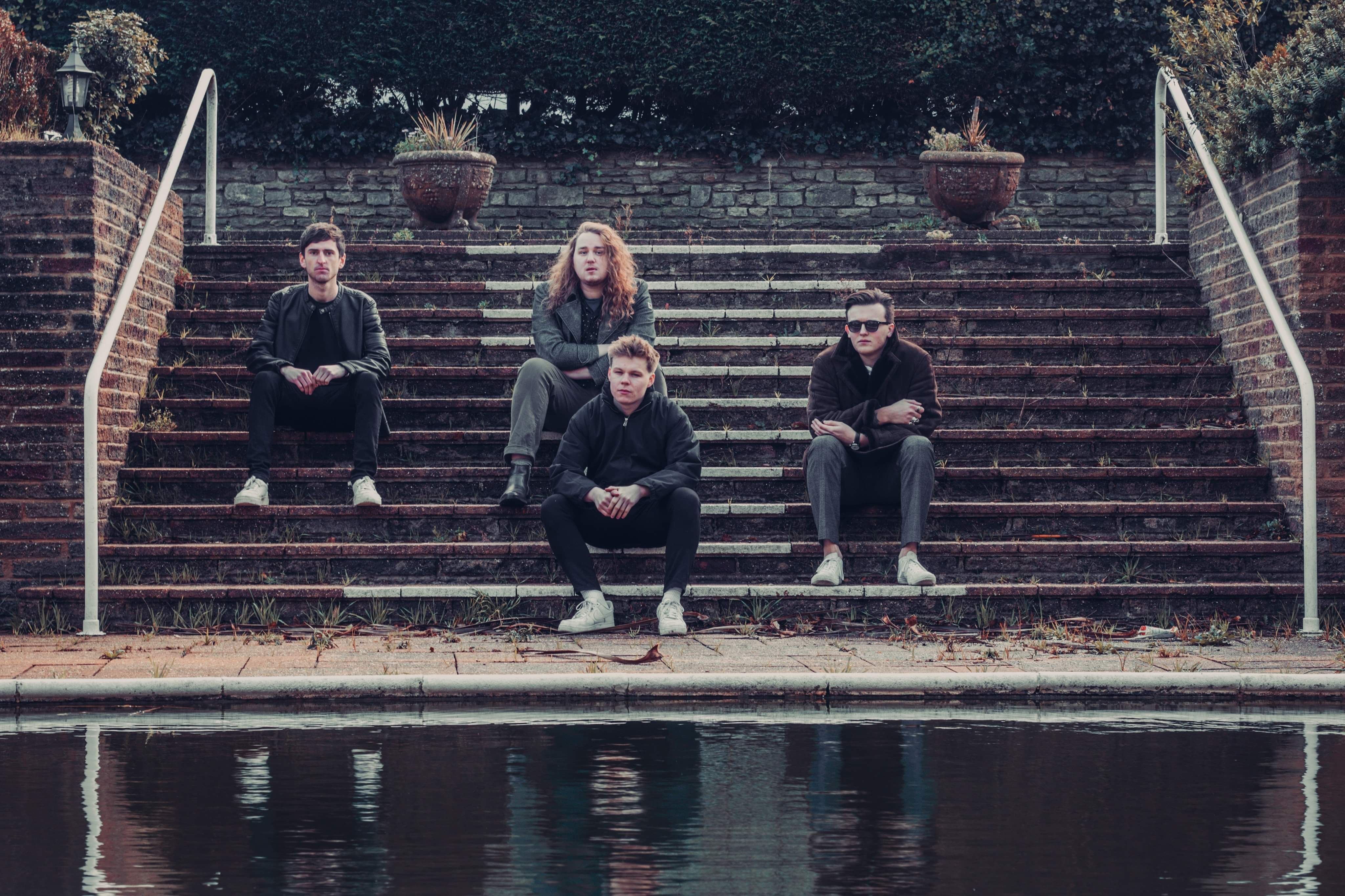 The clubs first show of 2021 is to play the main stage at Barcode Festival in the capital supporting Bastille. Their latest single 'Catching Fire' is now available on all platforms.